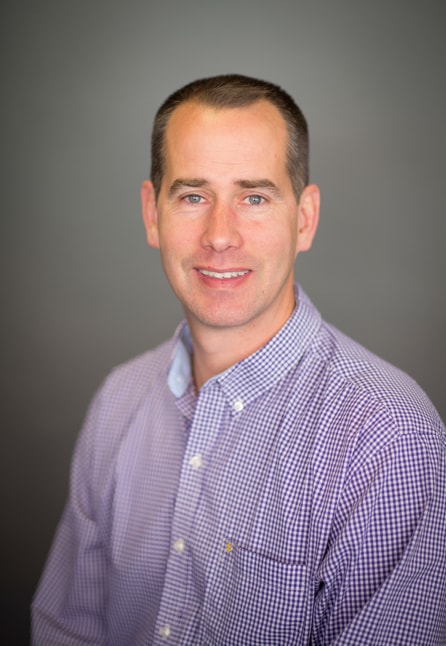 Dr. Thompson opened his office in August of 2008, but had been practicing chiropractic work in Sunnyside and Portland for several years previously.

He is originally from Victoria, Canada and flew as a commercial pilot for five years before becoming a chiropractor.

He is a people person, so he enjoys being able to interact with people for his job. 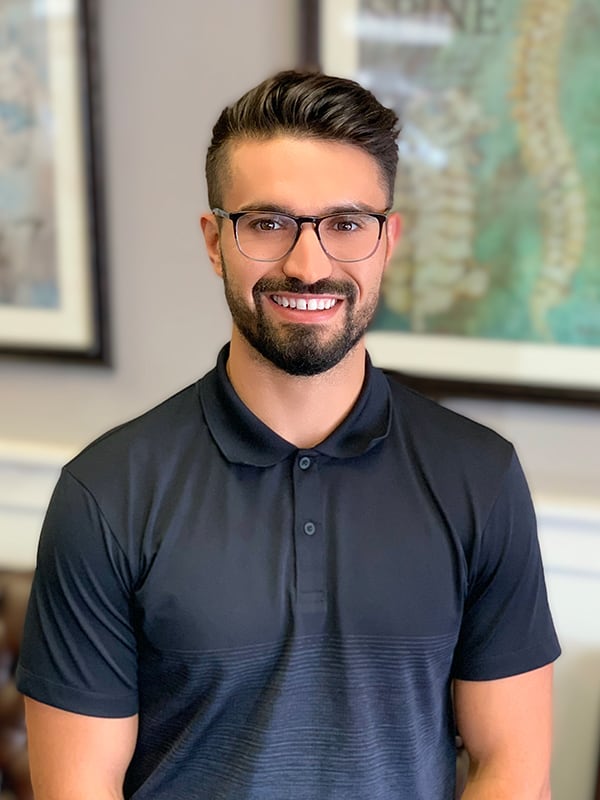 Dr. Vivie Bojilov, DC grew up in Vancouver, Canada. He attended the University of British Columbia and complete his bachelor’s degree in Kinesiology while also playing college football. He then attended Palmer West College of Chiropractic, during which he was involved in assisting local sporting events within the area. 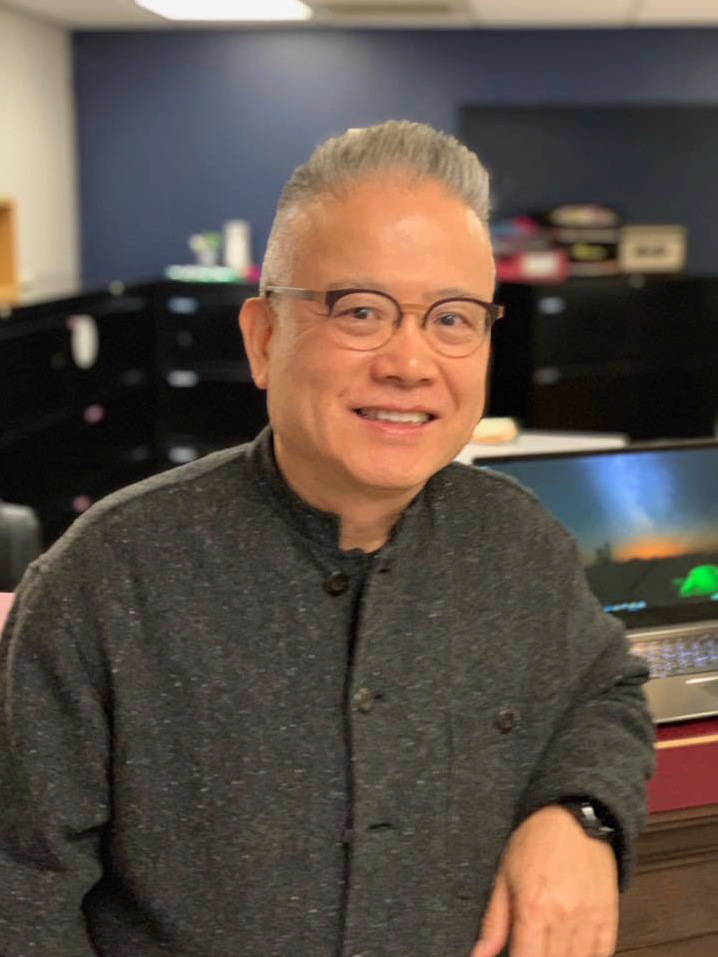 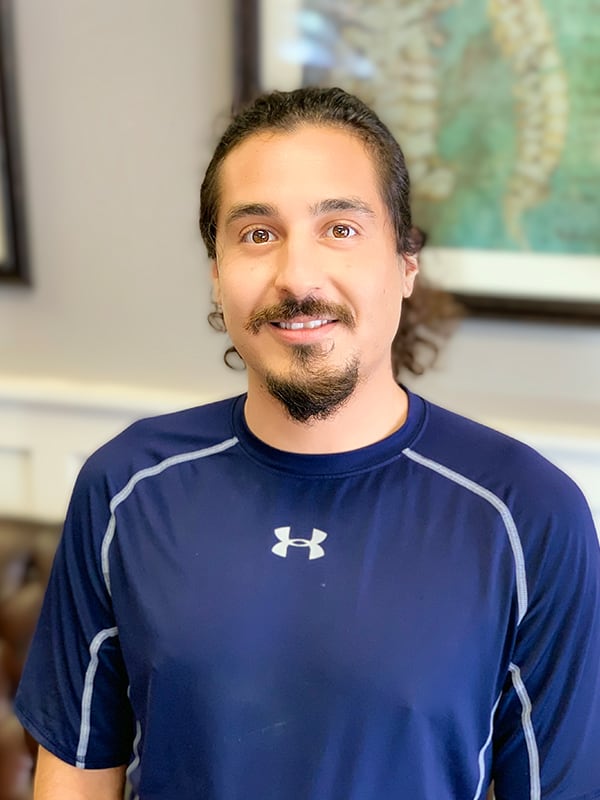 Born in Toppenish, raised in Grandview. Jesus gained an Associates degree from YVCC. He has spent the last year training to become a massage therapist for his community. He is enthusiastic about health and can be seen running when the weather permits it. However, he still will continue to grow and learn off other various massage techniques as the time goes on. Jesus plans to further his education in the near future to obtain a bachelors degree. 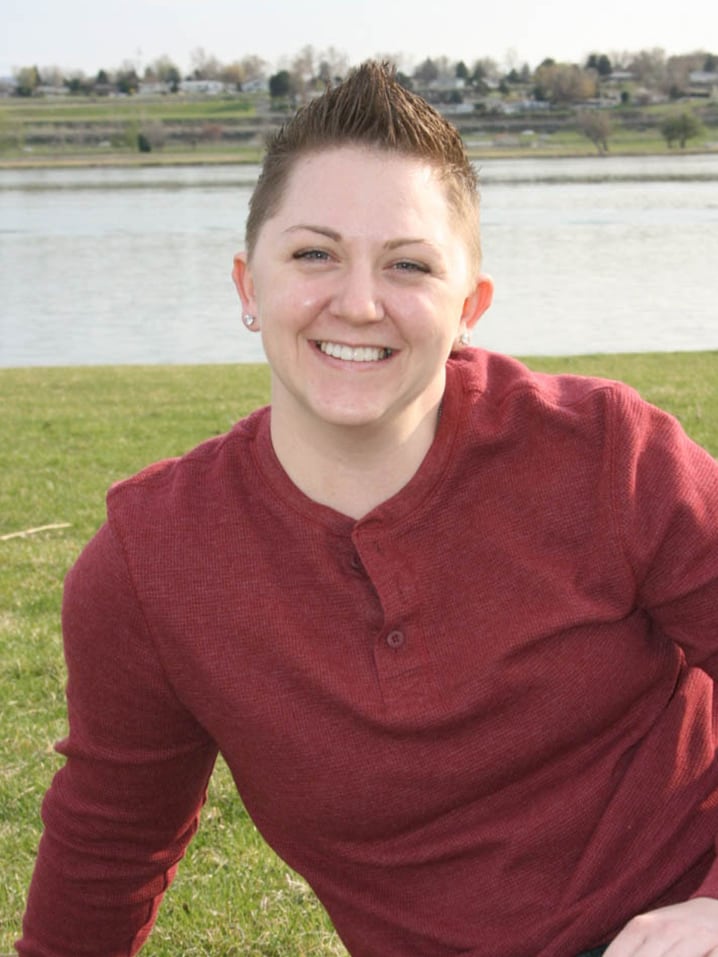 As a therapist, Melisa is able to develop a customized session that deals with your health and lifestyle concerns. She offers a therapeutic approach to massage using Swedish massage, deep tissue, cupping, trigger point, acupressure, sinus drainage, restorative and rehabilitative sports massage. 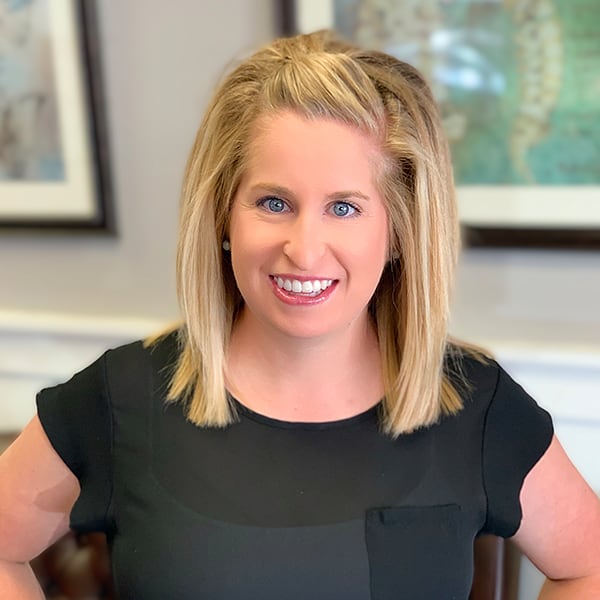 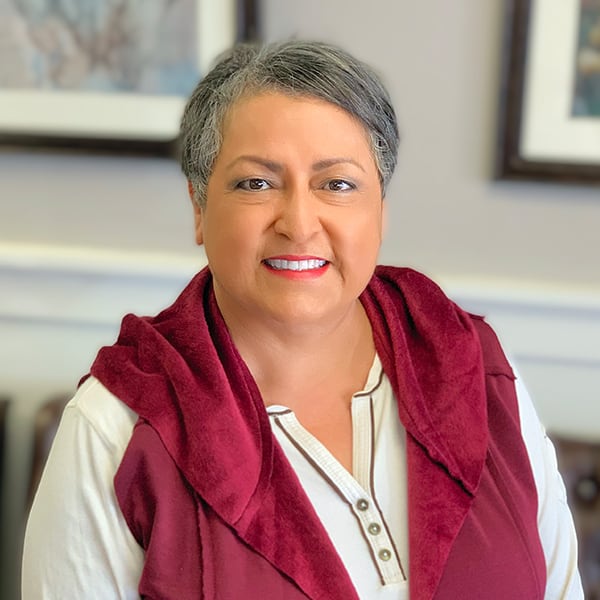 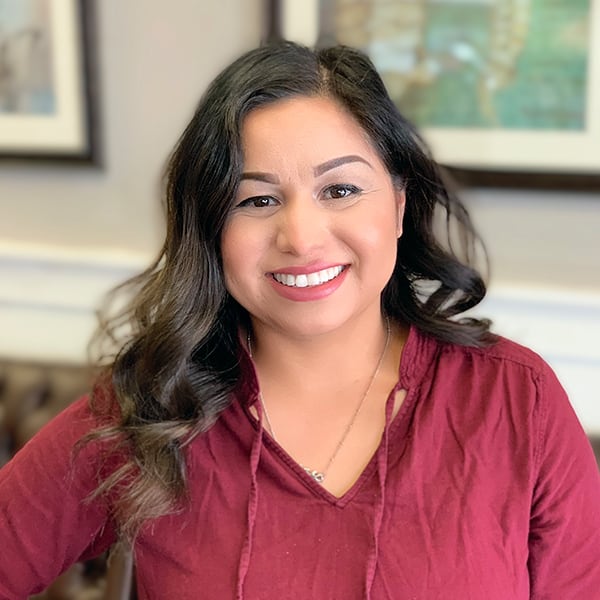 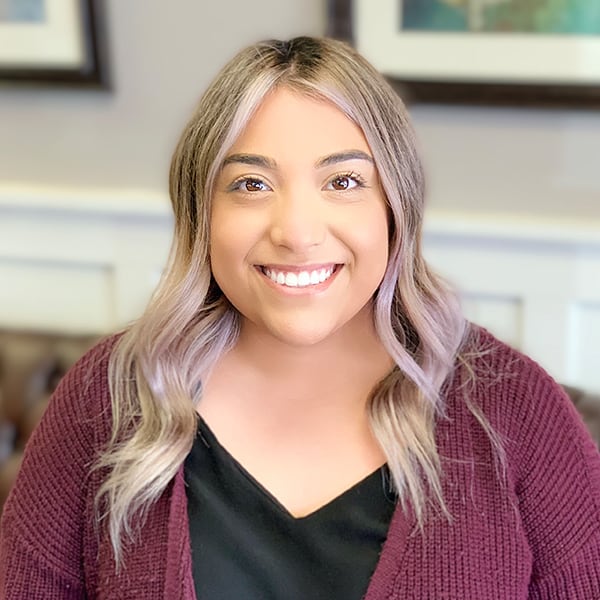 Are you a new patient?

Please fill out the correct form and bring it to your appointment.